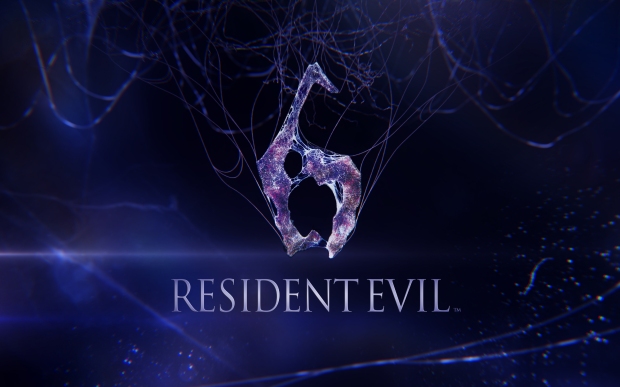 At its pinnacle, the Resident Evil franchise was once considered to be the staple of the term “Survival Horror”. But over the past few entries, Capcom seems to have made it a point to move the series into a more action-orientated direction. While some praised this new direction with breathing new life into the games and changing its gameplay dramatically, it naturally divided its fans – specifically those who wished the series would return to its horror roots. Now Capcom has released Resident Evil 6, a game that appears it wants to be more than it actually is and unfortunately doesn’t deliver were it truly wants.
END_OF_DOCUMENT_TOKEN_TO_BE_REPLACED 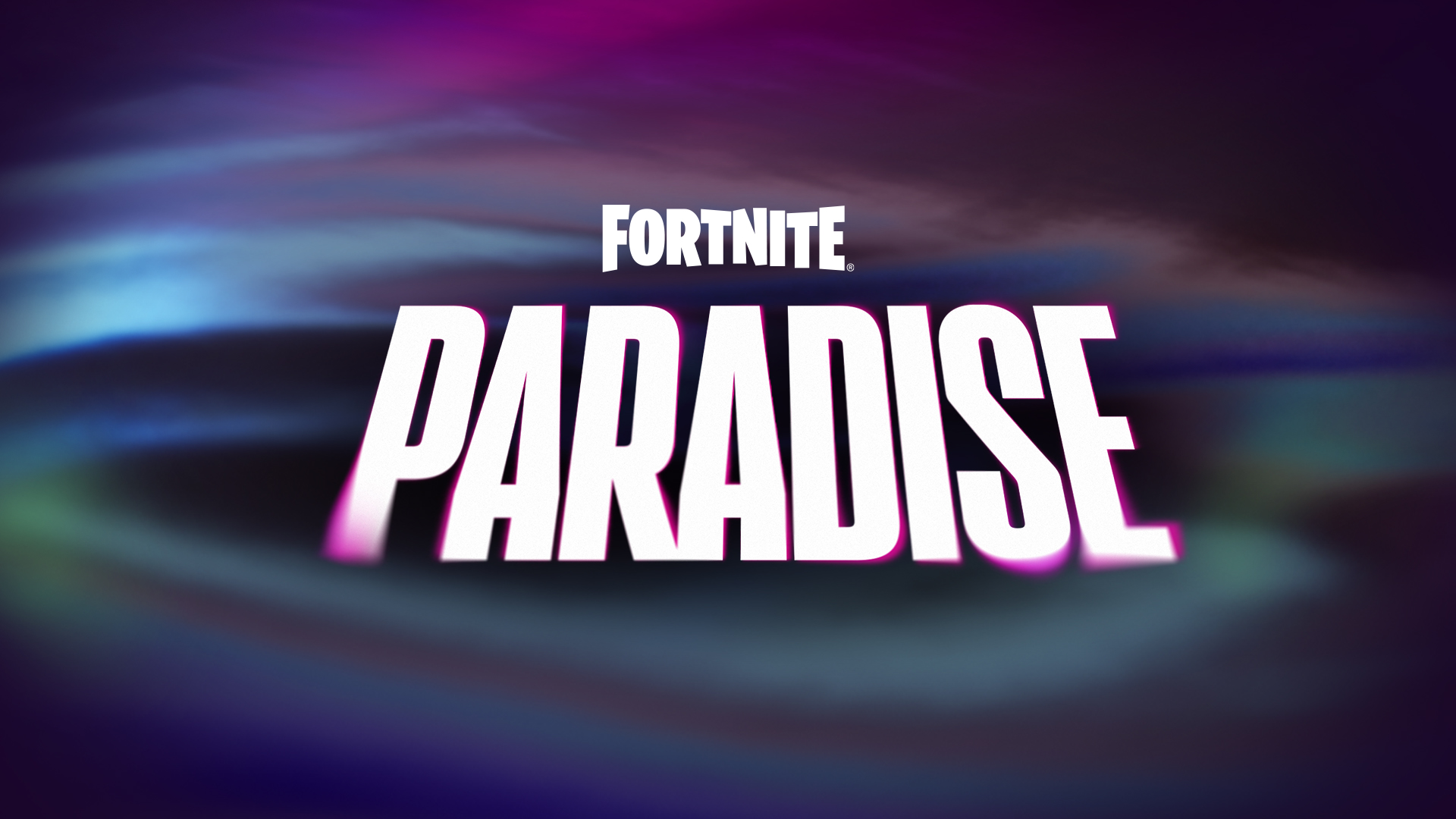 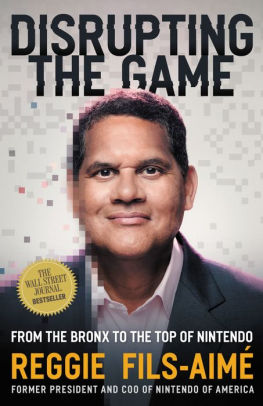