Creating video games off of licensed products can be a very tricky thing. Most games based off of movies and shows are usually panned and met with disappointment. After all, some of these simply feel like an attempt to cash in without much care to the actual game. But when Telltale Games announced that they would be making a video game based in the world of Robert Kirkman’s The Walking Dead series, the game was met with some enthusiasm. Having already worked on licensed games such as Sam and Max, Tales of Monkey Island, Back to the Future and Jurassic Park series, Telltale stuck with the point-and-click style instead of making another zombie action game. But would this equal success for both Telltale and The Walking Dead fans alike?

The game sets you in sort of a prequel story during the first stages of the initial outbreak near Atlanta, Georgia. You play the role of Lee Everett, an original character created specifically for the game who has been recently incarcerated for reasons still unknown. Along the way you will dive into more of the emotion and back-story of Lee and find out clues to exactly why he is in this predicament. And this is something that The Walking Dead series has been known for; at times focusing on the characters and their lives trying to survive in a world gone undead instead of a simple “zombie” story.

Telltale does an excellent job with the writing and setting the tone for the game. Characters are better able to accept what is going on around them better, and Telltale explains why other characters appear where they appear later on. Even in the game, you are tasked with taking care of someone that will make Lee’s human side shine.  Maybe he’s not as bad as other characters make him to be. But whether or not this is true is yet to be seen. Along the way, in Episode 1 at least, you will have an opportunity to meet and even interact with certain characters from the original Walking Dead story. This helps create a better connection with the overall story and not make it seem that these are just throwaway characters with no overall impact to the main story.

Gameplay is done through the traditional point-and-click and conversational choices that Telltale is known for. Choices you make could affect the attitude and decisions of these characters and whether they will help you later in the game. Of course you can always go back and make other choices, which could alter the course of the game. This could even determine who lives and who, unfortunately, dies. This makes replayability for The Walking Dead great, as you can always go back and replay the game and make different choices. Just keep in mind that these choices probably will carry on to the next episode. Did someone die that you wanted to keep alive? Well they’re gone now – forever in the game.

The design for the game also deserves much praise. Characters and environments have the sort of cel-shaded, Borderlands look and style, along with a mixture of the Tony Moore drawn issues of the books, which are personal favorites of mine. Character animations show fear (in their faces) and zombies, even multiple zombies, will move smoothly on screen without any slowdown or problems. Voice acting for the game is spot on, too. Characters will express fear, concern, anger and horror in their voices when things are happening on and off screen.

One of the only disappointments I can think of for this game: If you choose to get this on either Xbox360 or PlayStation 3, when playing the point-and-click portions of the game, the cursor does not feel as responsive as it does with a mouse. This does not make this game unplayable by any means on console but of course feels more natural with the other option. Still if your only option is console, this should not stop you at all from trying The Walking Dead.

As I said earlier, Telltale Games has done a great job of capturing just what makes The Walking Dead so good. From the terrific writing, characters and more, this is definitely a great start for the series. Let us just hope that this will continue into the rest of the episodes. 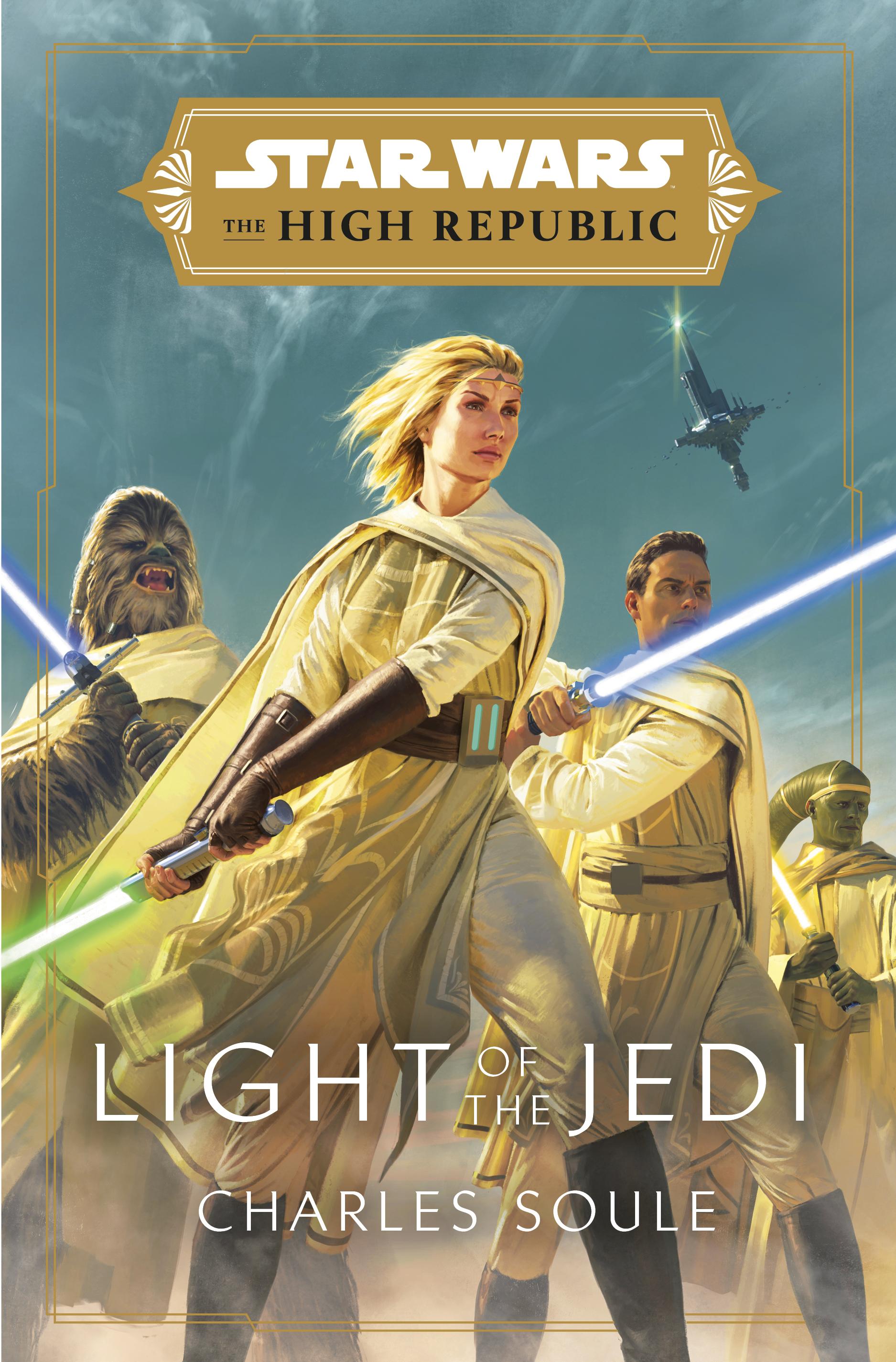