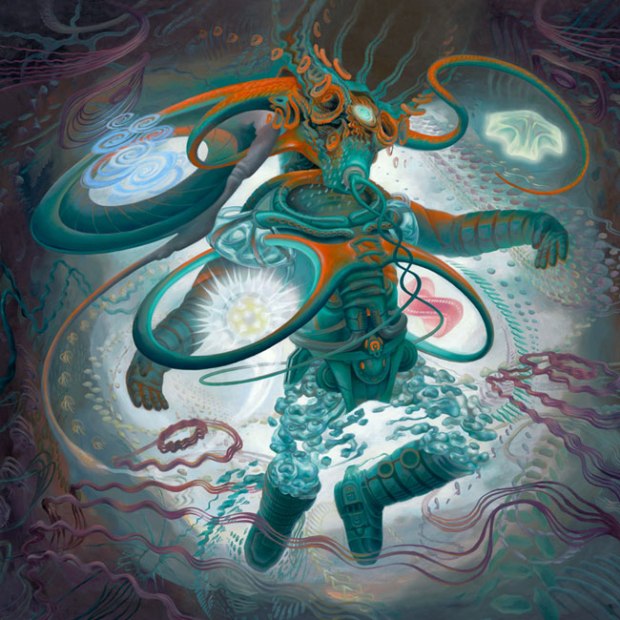 In 2011 Coheed and Cambria was forced to deal with some serious issues relating to the band. Troubled bassist Michael Todd was arrested and eventually let go from the band following a drug robbery that occurred merely hours before going on stage to perform while on tour with Soundgarden. Then former drummer Chris Pennie announced he was leaving the band to pursue other musical interests.

While other bands would have probably re-evaluated their direction or other aspects, it seemed apparent Coheed and Cambria was to continue. With now half of the band gone, remaining band members Claudio Sanchez and Travis Stever welcomed back past drummer Josh Eppard, who played on the band’s first three albums. Also still in need of a fourth member to complete the group, Zach Cooper was then recruited and welcomed as the band’s newest bass player. And now comes the newest release from the band in The Afterman: Ascension – an album that sounds like it brings together some of the old familiar sound mixed in with some of the new.

The sixth band recording, and like their other previous efforts, is a concept story and the first part of a double album set within the universe of The Amory Wars. It is the first telling of Sirius Amory who first discovers and examines the mystical power of the Keywork and its connection to the surrounding planets.

The album begins with the somber sounding open track of The Hollow. After listening to a small exchange between Sirius and the All Mother, we then afterwards dive into the longest track and first released single for the album Domino The Destitute. Telling the story of a boxer’s fall from grace and loss of direction, this particular song acts as the first part of the Key Entity Extraction suite almost clocking in at the eight minute mark.  We then return again to a gentler, almost ballad-like and emotional sounding title track The Afterman, which is meant to show the expressions and feelings felt by Sirius’ wife Mary. Followed by the riff heavy track of Mothers of Men, the first half of the album is noticeable with its changing tempos after every song.

The next song following is Goodnight, Fair Lady which itself sounds as if it is a throwback to the past album In Keeping Secrets of Silent Earth: 3. From here we are taken into the parts 2-4 of the rest of the Key Entity Extraction suite first with Holly Wood The Cracked, a song that explains a twisted tale of a woman’s obsession and infatuation.  As one of the songs with a newer sound, it features Claudio singing a bit more eerie and devilish in certain parts leading into the next part of Vic The Butcher. This track in particular is where I believe Josh Eppard really makes his mark with hard hitting drums and powerful sounding beats. And be sure to listen throughout the album to the ending of the songs to hear what seems like the ongoing transformation and effects of Sirius Armory throughout the album. Continuing on to one of my personal favorite tracks on the album in Evagria The Faithful. Here is where I would say Coheed comes to sound together as a complete unity and show they still have not missed a step. We are then brought down to the slow tempo acoustic sounding Subtraction. And with that the first part of Sirius’ tale comes to an end.

My only true great criticism about The Afterman: Ascension is that coming in at the 40 minute mark, it is the shortest album to date and can feel like it is over rather quickly. While most will say that when listened together with the second part (The Afterman: Decension which releases in 2013) should bring it together for the complete true experience, this album feels like it ends sooner than I expected. Or maybe a bit sooner than I really wanted.

Still this album proves that the band can come together of what to bring forth some of its best music to date. These tracks have the opportunity to draw people into the world of Coheed and Cambria, and have both new comers and longtime fans waiting in anticipation for the second part. 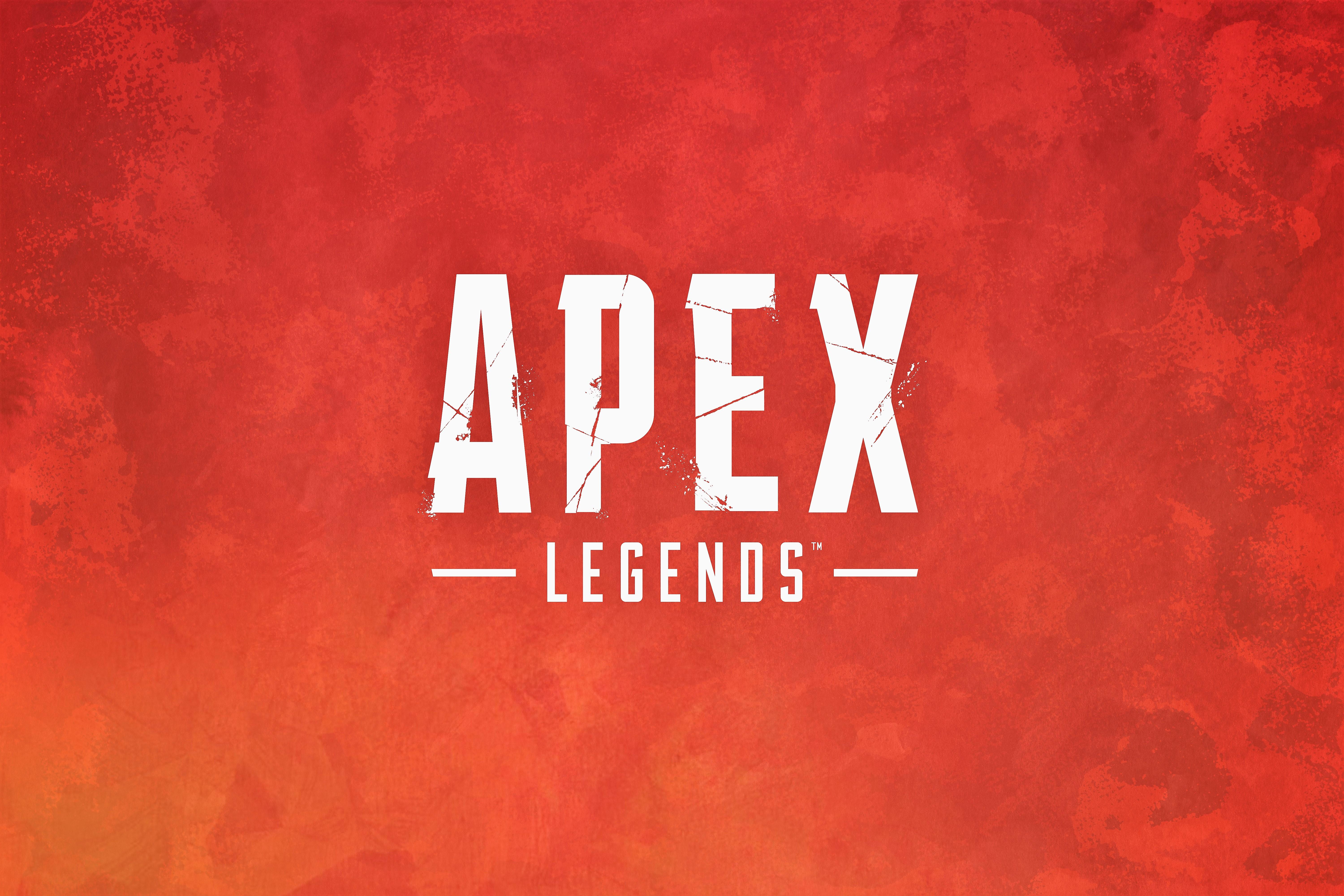 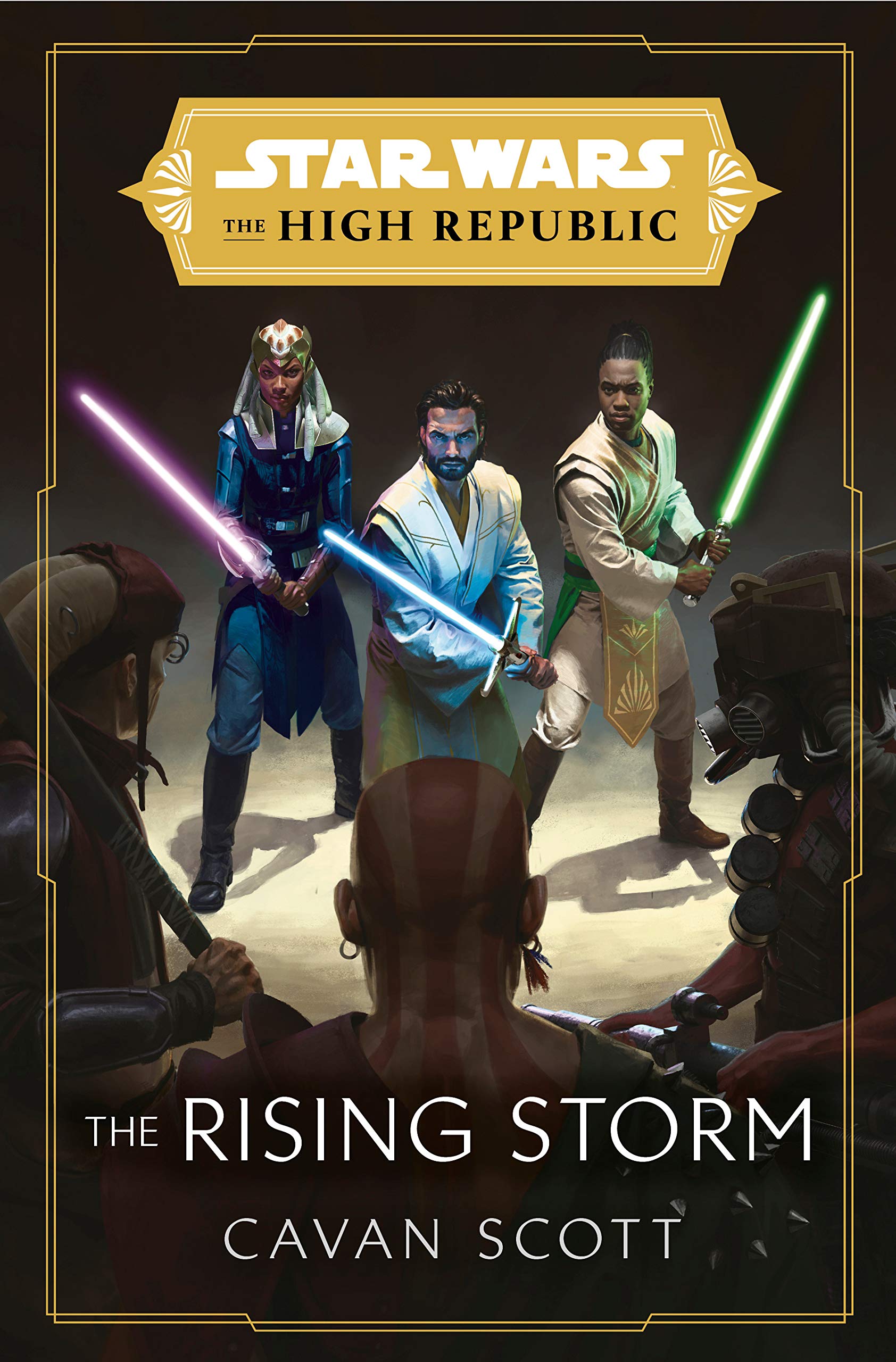